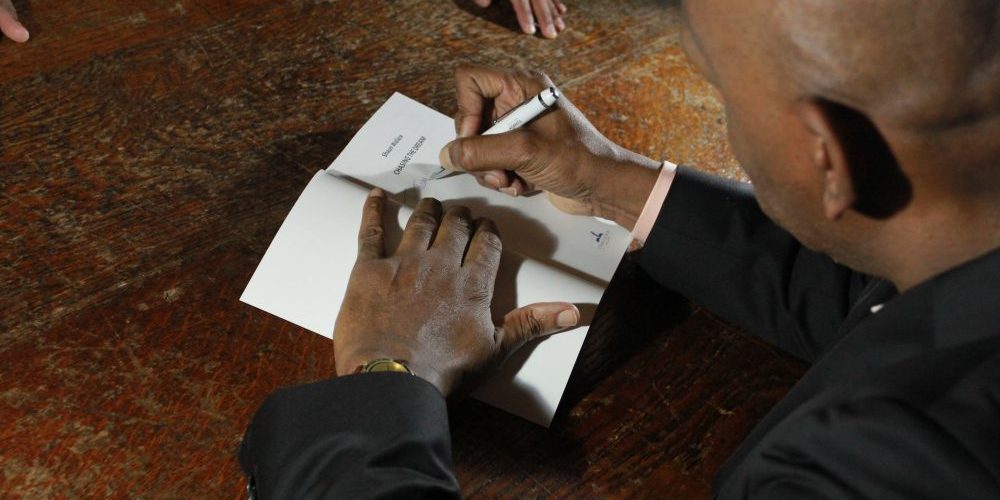 This has been an extraordinary year for Cranthorpe Millner culminating in the launch of Shaun Wallace’s book, Chasing the Dream.

This stellar event was jointly organised by his agent – CelebAgents, and his chambers – Great James Street with over 200  people attending this invite-only evening under the magnificent dome of The Old Bailey. There was much talk around the room about the selfless help Shaun has given to young barristers and how he will give his free time to the many different causes that are close to his heart (there was also a good deal of football discussed too).  Many people had already read his book but shortly after the opening of the doors, there was a long line of people wanting to have their books signed. All the books we had brought with us were quickly snapped up and we had to take orders for those who were disappointed. We should also perhaps mention the artisan donuts from Dumdum that we were treated to – they we fabulous!

Thank you to everyone who came along and made this event such a fantastic success. 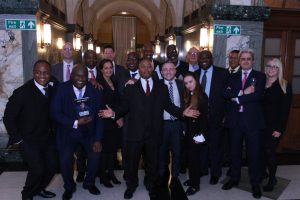 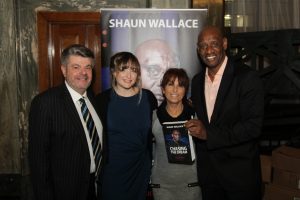 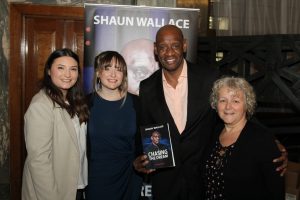 The team from Cranthorpe Millner