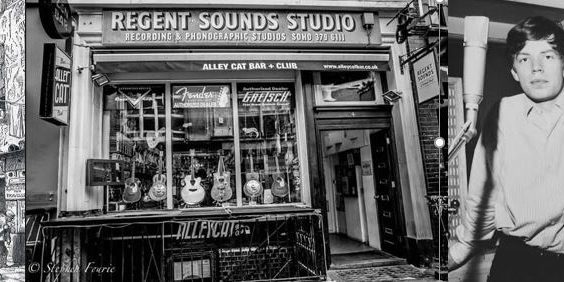 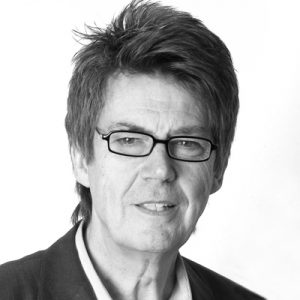 London, UK, 4th February 2019: Radio DJ, journalist and television presenter Mike Read, has signed a publishing agreement for his 40th book to date with Cranthorpe Millner Publishers. It is a comprehensive dive into the fascinating history of London’s Denmark Street, the first of a series entitled, ‘A Thousand Years of a London Street’.

Keep an eye out for updates!