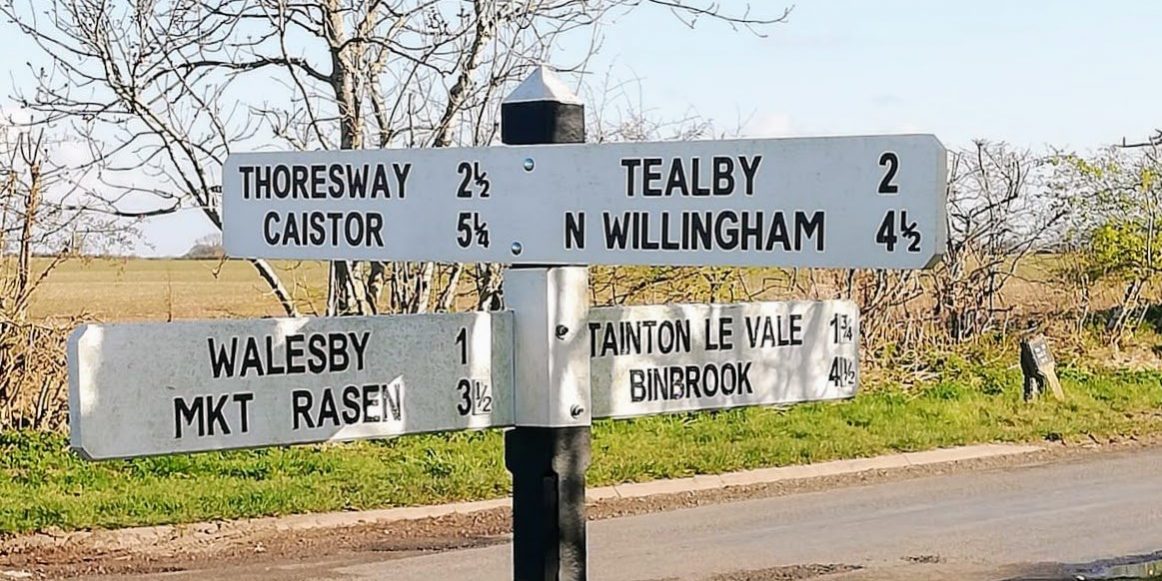 Take a Hike Day this November 17th is a reminder to all to get out into the wild and really get a taste of what it means to be away from it all. In literary form, there is no better way to align yourself with the importance of ‘taking a hike’ than delving into Trying Times for Sebastian Scattergood by Keith Rylands-Bolton.

Trying Times for Sebastian Scattergood centres on the downs and very few ups of its protagonist. Set in 2012, Mr Scattergood is a retired chemist and inveterate bore, who feels his life is one big failure. Yet, despite all of the setbacks, he shows that through the support of friends and the inspiration of Alfred Lord Tennyson, it is still possible to recapture love and happiness.

I have discovered failure and found that it is like goose grass. It clings still and I cannot shake it off.

2012 is a disastrous year for Sebastian Scattergood, who has recently retired from the pharmaceutical industry after thirty-seven happy and uneventful years as a Health and Safety officer. Despite his eternal optimism, however, all the earmarked projects of his newly earned freedom crumble into dust, each one faithfully recorded, warts and all, in his diary. Building firms go bust on him, landscape gardeners do a runner, and his cultural tours company is sabotaged by a couple of naked German students smoking cannabis on a night walk. It is only when he has been driven into hibernation by a savage attack in the press that salvation finally arrives, in the form of Alfred Lord Tennyson.

Set in a small village in the Lincolnshire Wolds, ‘Trying Times for Sebastian Scattergood’ is a chronicle of a horrendous year, narrated by an earnest and pompous man who lacks any sense of self-irony. Part disaster diary, part social satire, it is a novel of literary fiction which is both humorous and moving in equal measure.

Keith Rylands-Bolton is an avid walker and has an all-encompassing admiration for the natural landscapes of the Lincolnshire Wolds. This is reflected in his novel through the exploration of Tennyson’s Lincolnshire.

All of the walks which Sebastian and Jan enjoy together, or with friends, are real and can be followed on OS maps or read about in various publications. Many of Sebastian’s diary entries are full of detailed nature writing with a strong emphasis on wildflowers throughout the seasons, creating an eloquent celebration of nature.

Five of the key walking trials that Sebastian embarks on throughout the plot are illustrated below along with a few sneak peeks at Keith’s new novel.

“I take a photograph of the vista using the panorama facility on the camera and eat an apple before continuing on the downhill footpath and track into Bag Enderby. The pheasants are plentiful as are the fieldfares. A whole flock of them take off from the hedgerow at my approach. I exchange waves with the postman and a man on a tractor. Next, I take the track behind Ivy House Farm into the field and follow the footpath to Somersby but once more I have to skirt a herd of cattle. Am forced to use the last of my water bottle on a stubborn heifer at the second stile.” (Page 9)

“At 8.30 p.m. precisely, we start on the six-mile loop in single file and ascend the field in the direction of East Ravendale to the north, only walking side by side as a couple when the track is wide enough to allow us to do so. At this point, I have to say that I am feeling happy and relaxed, knowing that I am walking at the head of a disciplined group of people. By the time we have turned south onto the ‘edge’ of the Wolds, it is now dark enough to see the lights of the small settlements and industrial plants on the Humber estuary beneath us and to see the faint outline of the moving sails of the wind farm. As the moon is a waning crescent, our torch beams are powerful shafts of light slicing across the tops of hedgerows and through the branches of trees.” (Page 289)

“Just as we cross the stream outside Tetford, we are surprised by a flash of iridescent blue and watch as a kingfisher darts out of view. Further along, by the side of the copse near South Road, we are greeted by the overpowering smell of garlic from the ramsons (woodland garlic) growing there. We stand still and breathe in deeply.” (Page 118)

“Tonight is the first time that a Night Walk has been an ‘away’ fixture. Reason = once in a blue moon (the second full moon of the month). We decide to celebrate by walking further afield, namely the South Ormsby/Brinkhill/ Driby circuit but, this time, in reverse. Inform friends that we will meet opposite the Massingberd Arms at 8.15 p.m. and start the walk at 8.30 p.m., thus making the expected finishing time at 11.00 p.m.” (Page 265 -266)

“I decide to ‘hitch a lift’ to Partney for one of my favourite walks. There are stunning views, from the A158, of the sun on the mist-covered valley. I am dropped off outside the Red Lion. The frost on the stiles in the field behind the primary school is ‘steaming’ at the start of the walk. Luckily, the ground is hard enough to avoid claggy boots. After Scrivelsby, I visit my favourite churches: St Lawrence (1862) in the grounds of Dalby Manor (fine example of James Fowler’s Victorian Gothic) and then the highlight of the walk, the brick-built, Georgian-style Church of St Peter and St Paul (1720) at Langton with its rows of box pews and extraordinary three-decker pulpit. I am thrilled as ever to see this ecclesiastical ‘old friend’.” (Page 58)