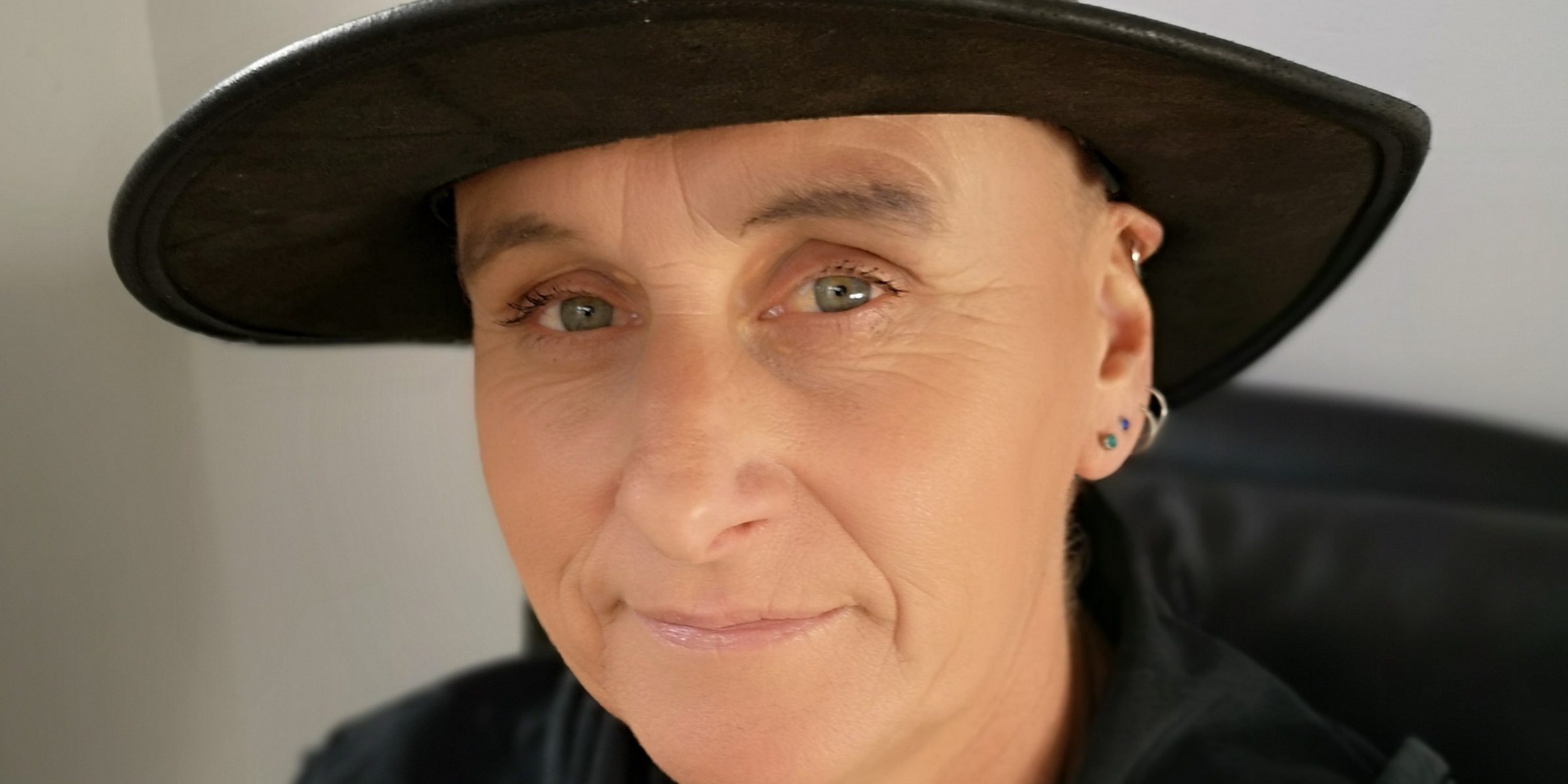 Allow us to introduce Tai Le Grice, the author of Smoke and Water, available now!

Welcome to my world and please feel free to make yourself at home.

I have to admit I’ve never been particularly comfortable talking about myself or, perhaps more accurately, writing about myself. The written word, I’ve always felt, belongs to those with greater stories to tell than mine and who am I to take that from them? But it has been pointed out to me many times that the value of the story isn’t actually mine to judge. Clearly, to me personally, my own story is old and stale. After all, I’ve not only already lived it but I’ve many times (mostly unwillingly) also re-lived it and I prefer to lend the voice of my experiences to the characters who inhabit the worlds of my words than to waste it on me. That said, I’ve also been told (and I suppose if I’m honest I feel the same way) that if you’re going to be invited into another’s home, it’s nice to know whose home you’re being invited into and so, without further ado, let me introduce myself.

I live in a fairly remote and very small town on the wet n wild west coast of the South Island of New Zealand where everybody knows everybody and their grandmother and we meet once a week to find out what we did last week and what we’re likely to have done by the end of next week. Small town. Everybody else knows your business before it’s even crossed your own mind. A town small enough that a semi-reclusive eccentric like myself is rapidly on the way to becoming a minor local legend (which amuses me, the most unlikely of heroines, no end).

It could be in part because I tend to do things my own way. I’m tall and tattooed and I’ve previously worked in various branches of the security industry as well as any number of completely unrelated careers throughout my somewhat chequered history. I’ve raised three children of my own as a solo parent, along with a number of unofficial extras from whom I have the honor of the title ‘Other Mother’, and am now somewhat unexpectedly raising my two grandchildren aged three and four to allow their mother to go to University. I live with my adopted older brother, my son, my grandchildren, two dogs and four cats in a semi-restored miner’s crib on a quarter acre section which is also home to two small hens, two miniature ponies and what is rapidly approaching nearly eighty guinea pigs. Yes, you read right; eighty guinea pigs!

There are also two actual horses but, for obvious reasons, they tend to graze elsewhere.

Being the West Coast (and you never know when the Zombie Apocalypse might begin), we’re just a little bit self-sufficient (though not half as much as we’d like to be) and I do a lot of gardening to supplement the pantry. Gardening is also therapeutic and great for a quiet space in which to develop ideas, although it is a bit awkward to get in and note a new idea down, however, when your hands are thick with dirt (bad for the keyboard!).

I love (sub-titled) Asian movies and K-drama and I wouldn’t write a word without my beloved K-pop in the background. I believe I might have suggested I’m considered a little eccentric. This is a true redneck town (coal-miners, forestry workers, and farmers) and, Asian culture? What the  . . . is that? Go shoot me. I’m a genuine K-addict.

I’ve been writing since I was too young to remember putting pencil to page and my first ‘book’ was written in a school exercise book and illustrated by my very good friend when I was eleven. Writing, and the worlds and ‘people’ of my words, provided the anchor to my childhood, the only reliable constant in an otherwise extremely dysfunctional, unpredictable, and insecure family environment and writing has continued as a foundation to my equally often chaotic life to this point. As W. Somerset Maugham once said: “We do not write because we want to; we write because we have to”, and, for me, truer words were never said. For me, it is as if the words and the stories come from beyond myself and it is merely my privilege to transfer the thought and the image to the page.

Perhaps that’s why, eventually, the need to write overwhelmed all else and with children old enough to go off and fend for themselves I had what I have always referred to as my ‘lemming off a cliff’ moment (even though lemmings do not, in actual fact, leap off cliffs). I quit my job, sold my house and down-sized to what would only fit in a twenty-foot shipping container (which, I might add for the benefit of those who might be concerned, did not include the family members, furred or otherwise!), and re-located to the opposite side of the island to pursue writing full-time (as in, between riding horses and um, raising guinea pigs, the last part being entirely accidental).

I might add at this point that I managed in this time to have my first ever accidental novel published, even if things ended up not going quite as we might have hoped as a result. A story for another day perhaps but if one good thing came out of it, it is that I am here today and ready to begin anew with my second novel, Smoke and Water.

So, here I am, The Guinea-pig Lady, That Writer Lady, The Tattooed Horse-Lady (I’m either riding my very spotty horse without benefit of saddle or bridle to do a spot of shopping up the main street, because we can still do that sort of thing here, or I’m walking the ponies, the dogs, and the kids) or The Dog-Lady (we had five dogs up until fairly recently and I often walk dogs for other people so can have a number of canines under leash simultaneously); and hence why the building reputation. Undoubtedly, I could go on but, it’s not me I’m hoping you’ll read about; I’m sincerely hoping you’ll take the time to meet the people in my stories and come to love them as much as I myself do.

Finally, thank you to Cranthorpe Millner for welcoming me into their family and I can only hope it continues to grow as more family are welcomed in.