LGBTQ Authors You Really Should be Reading 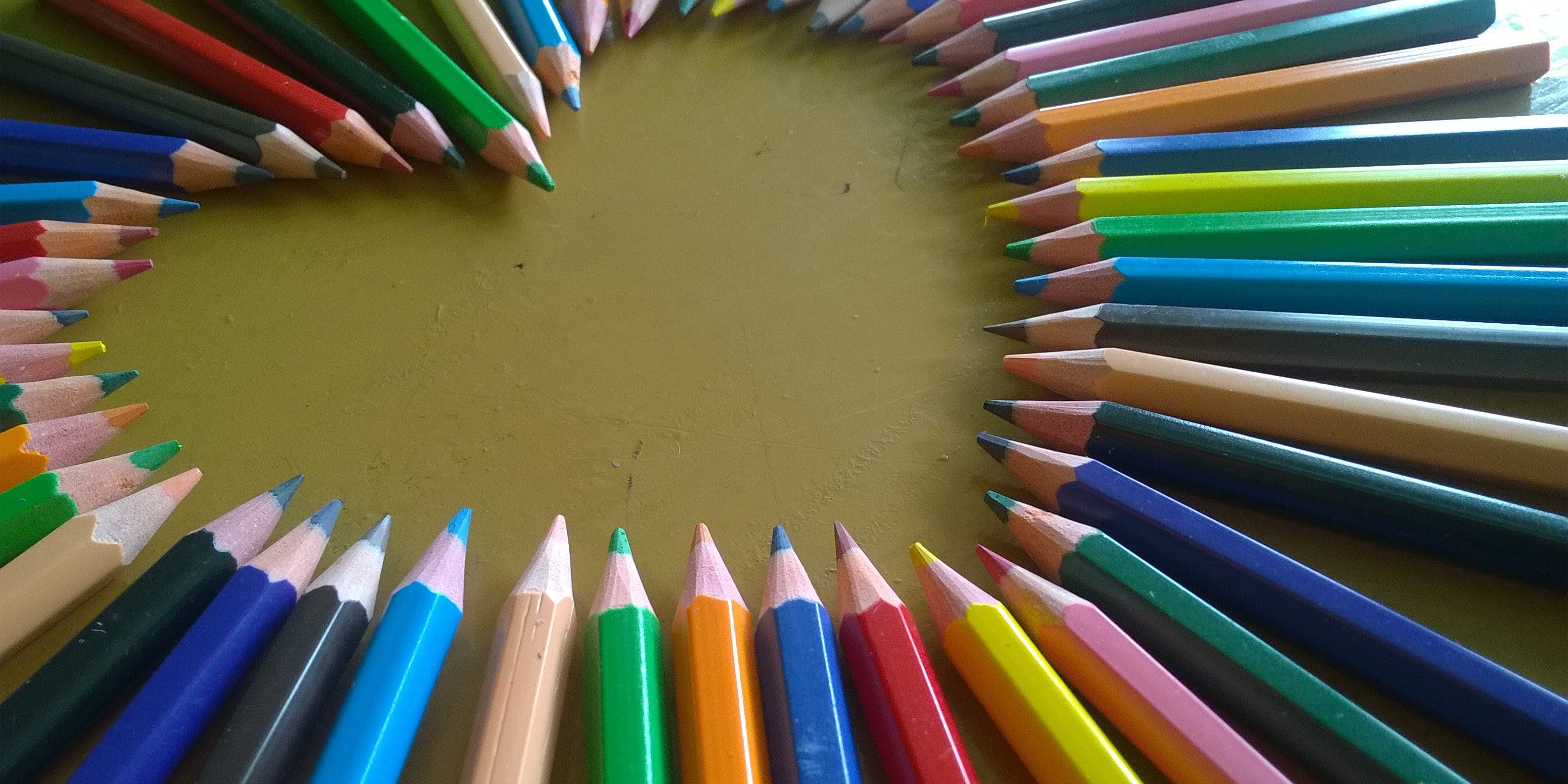 LGBTQ Authors You Really Should be Reading

As it’s Pride Month, we thought it was only right we take a moment and celebrate wonderful LGBTQ authors and their books. After all, back in the day, if you wanted to read LGBTQ literature you had to scour the content, hoping desperately to find the slightest hint of queerness that had been encoded into the text through euphemism and ambiguity. Bear in mind, overt LGBTQ content used to put the author and publisher at risk of public harassment or even imprisonment, and in some countries, that tragically remains the case. In these modern times, authors can celebrate their LGBTQ content, and so should we all.

There are so many authors and books that fall under the beautiful LGBTQ + rainbow and this list feels lacking, partial, but it’s a start.