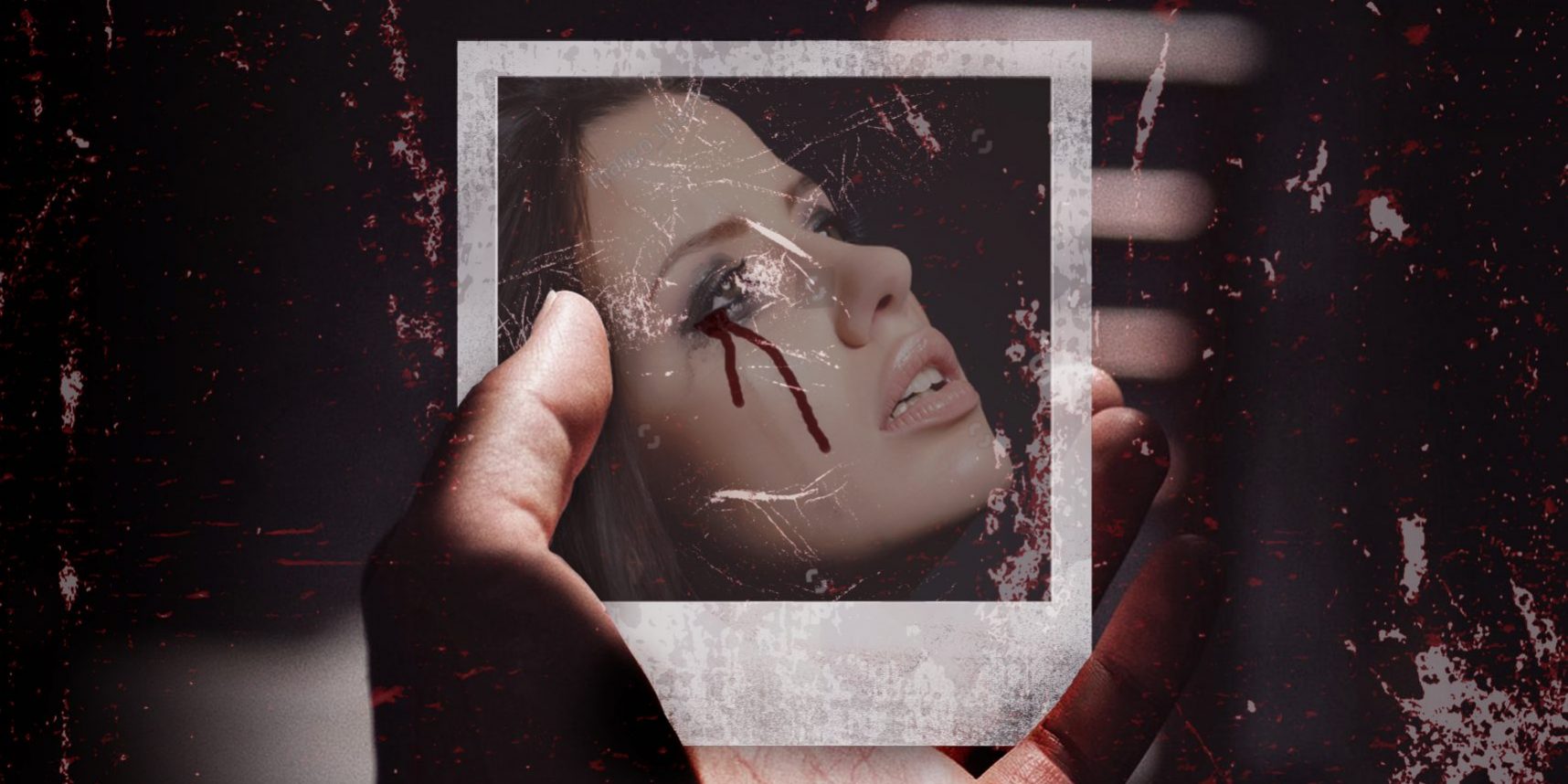 In honour of her publication day, we asked Jennifer Claywood to give us a little insight into who she is – both the person and the reader and the writer.

While Sleeping by Jennifer Claywood is available from all major retailers now!

Before humans found a way to leave this world, to birth themselves from their mother into the open void of perceived infinity, they first learned math. (This is totally how middle school teachers write and speak.)

I don’t know about you, but math is not what would get me out of bed and dreaming about the possibility of other worlds. Math would not inspire me to imagine humans touching down on alien lands, umbilical cord cut and bleeding out a long history of others who had come before. (We would not have robots roaming the far off planet of Mars if not for math, so don’t get me wrong, it’s an important thing, but it’s not the MOST important thing.)

Sliced bread didn’t put us (or our robots) on the moon (or the surface of Mars) either.

But something did. What was it? It was the power of story. Creativity. Curiosity. The power of someone else’s dream becoming our own.

Isaac Newton once wrote to Robert Hooke something about seeing farther because of standing on the shoulders of giants. It’s a metaphor I’ve often used when teaching about the history of science. But it doesn’t just apply to science. It applies to us. Our humanity. Or history. As we move into the future, our progress is built on all of those who came before us.

Before we had sliced bread, we had a recipe. A time-honored tradition of our ancestors; a mix of crushed grains, water and flavor. And before that recipe was written down, it was spoken aloud, from grandmother to granddaughter, mother to child. Stories fed us. Kept us safe in our beds at night. Drove us out into the world for adventure and the promise of a better life.

There have been lean times. Dangerous times. When man struggled to find purchase in this vast world that for so long seemed determined to kill us. Through all the times, in feast and famine, there have been storytellers. Some as healers, hunters, priests, bards, writers, actors, teachers, scientists.

We often seem so separate from this magic that is the power of a book. We forget that books are a conduit to our inner selves. To our past. Our future.

I recently remarked, “That’s what I want from a book. I want it to destroy me.” I want a story to make me feel. To make me remember what it is to be alive. To rip me out of the monotony of a daily life that I have forgotten to feel lucky to have.

One of my favorite authors has always been Stephen King. It feels so cliché to say (doesn’t everyone like Stephen King?) but…well…he was one of the people who got me through my childhood. He got me through the grief of losing my brother. He made me remember the shock of what happens when moving vehicles meet fragile bodies. He made me face the grief. He made it okay to grieve. And he made damn sure I knew that “sometimes dead is better”.

I find that as I am an eclectic reader, I am also an eclectic writer. So while you might find me writing stories from crime thriller to dark fantasy to horror…there will never be a place in my heart for a textbook filled with numbers. So if you ever need tantalizing word problems about confused shoppers buying hundreds of fruits or puppies, you may have to look elsewhere. (However, if you NEED a confused shopper buying hundreds of puppies, I might have a lead. Just don’t tell my husband.)

So math is not for me. And it might not be for you. But if the idea that one of your family members, or one of your co-workers, or one of your neighbors, might be a serial killer, well stick around. It might not inspire you to make your way to Mars, but if you ever do end up going, you should bring something to read. I like to imagine that it might be words I’ve written, read years after I’ve gone, by someone who is another version of the universe contemplating itself.

While Sleeping by Jennifer Claywood is out today!