You are here:
Guest PostsUncategorized 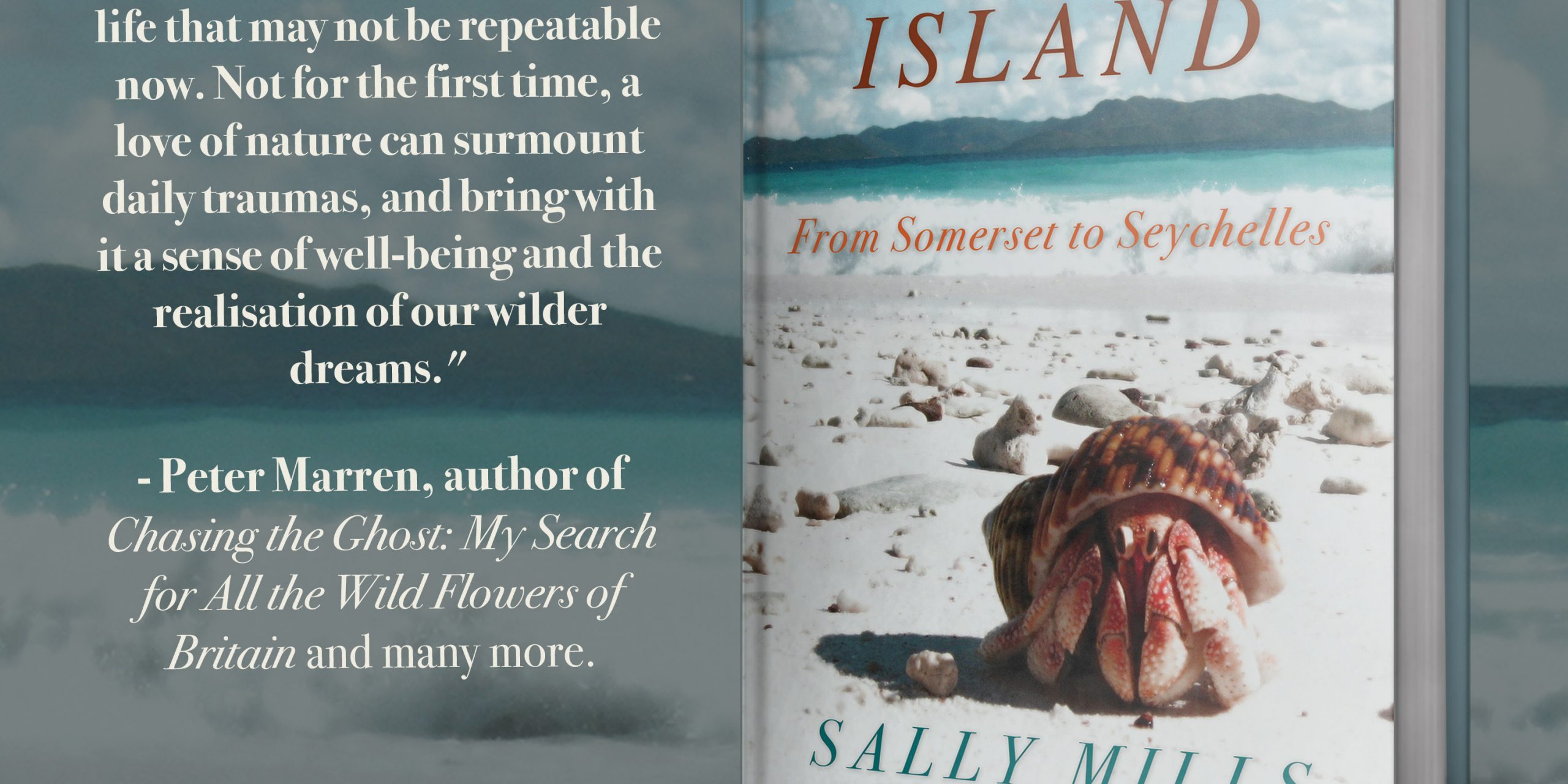 “Island to Island is the gripping account of a way of life that may not be repeatable now. Not for the first time, a love of nature can surmount daily traumas, and bring with it a sense of well-being and the realisation of our wilder dreams.”

Aride is a tiny island in the Seychelles, a granite rock measuring just 1.6 by 0.6 square kilometres – about the size of Skokholm off the Welsh coast, or Bryher in the Isles of Scilly. It is home to more than a million birds, some of which are found nowhere else in the world beyond the Seychelles group of islands. In 1967 the island was declared a nature reserve to prevent the annual harvest of birds’ eggs, and six years later it was purchased by Christopher Cadbury on behalf of what are now the Wildlife Trusts. It is now managed by the Seychelles Island Conservation Society.

It is one thing to declare a nature reserve, quite another to ensure that the nature is safe and looked after. That requires the presence of someone well-versed in bird conservation, and also someone suited to the stresses and strains of remote-island living, where self-sufficiency is a must. It also needs someone who will get on with the local Seychellois who drive the boat, work the garden and help with countless daily chores.

Sally Mills had been a reserve warden of the RSPB in Somerset. After thirteen years in post, she and her partner Melvyn, also an experienced conservationist, hankered for a change and answered an ad for the post of an island warden at Aride. They were there for twenty months and this book describes their experiences, day by day, good and bad, but always gripping in its immediacy and honesty.

What was it like? In some ways life on Aride was a nature-lovers dream. They were responsible for the birds nesting or roosting there, and for marine life within a 200-metre no-fishing zone around the island. They had to deal with primitive conditions, in which the water often tasted as if it had gone off, where it was impossible to dry your clothes (and so you ended up smelling of wet dog), and where the business of survival, let alone dragging the heavy boat from beach to boat-hut, often left them exhausted by evening. They lost weight but put on muscle. They practiced self-sufficiency as far as possible, growing fruit and vegetables in the garden, and catching fish for supper. Boat engines and generators caught fire, birds died from devouring poisonous seeds, provisions from the nearest civilisation were delayed by heavy seas, and once Sally nearly drowned. It was not a way of life that would suit many of us, even though it brought rewards that seclusion among nature brings: wonder, beauty and a sense of serenity. Life was tough but never boring.

This is also a book about a clash of cultures, of the western way of managing a nature reserve, all plans and timetables and goals. And the Seychellois way, far more laid-back, with an erratic sense of time-keeping, and occasional misunderstandings and confrontations. Gradually progress was made. Today, thanks partly to the efforts of Sally and Melvyn, the island facilities are much improved, with electricity, piped water and – here’s luxury! – even a washing machine. There is also a rat-proof compound to ensure that rats (which eat seabirds and their eggs) are not unwittingly brought to the island on boats. Today Aride is looked after by a Seychellois warden. There is no accommodation on the island but day-visits can be made by appointment when the sea is calm enough, and the fee helps to support conservation work.

Island to Island is the gripping account of a way of life that may not be repeatable now. The reader is given a strong sense of being there, among charming and beautiful wildlife, of getting-things-done, and of all kinds of daily problems, physical and emotional. Idylls come at a cost, and one is often struck by the optimism, practicality and stoicism of the two principals. Not for the first time, a love of nature can surmount daily traumas, and bring with it a sense of well-being and the realisation of our wilder dreams.

– Peter Marren, an all-rounder naturalist and nature writer, the author of many books, who has appeared in every issue of British Wildlife since 1990. His column, Twitcher in the swamp, is a satirical comment on the nature conservation scene in Britain – an informed comment since he has experience working for nature conservation agencies. His latest book, Emperors, Admirals and Chimney Sweepers, is about the funny names of our butterflies and moths.