Ash Watson – Author of Because Japan 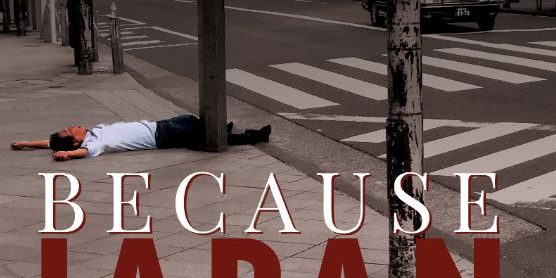 It’s never easy to sit back and analyse the way you do something, and when it comes to my writing technique and style, it was never something I was aware of until other people began to read my work.

As I discuss in my book ‘Because Japan’, I always kept a travel journal whenever I would visit a new country to document my adventures. It wasn’t until I moved to the hustle and bustle of Tokyo, that my journal took on a whole new role. It ended up becoming my ‘Journal of Firsts’, where I would explicitly document my first new exciting experiences. As expected with any huge routine or life shift, my daily life became a lot more exciting, so I had a lot more fun and unusual things to write about.

During this time, I wasn’t very active on social media, so instead of posting silly updates online, I would write down lengthy stories to send to my friends and family back home. People enjoyed what I was writing so much that they wanted to hear more, so I turned my Journal of Firsts into a regular blog which in turn built up a bit of traction.

When I decided to leave Japan 2 years later, I started to read back through my old journal and began turning all of my small notes and thoughts into lengthy and detailed stories. It was at this point that I decided to turn my ‘Journal of Firsts’ into a book, so in between teaching classes, I set about planning the skeleton of what would become my first ever book. I would plan the chapters, themes, the lessons I had learned, the people I would include and the overall message I wanted to convey. The Notes app on my phone soon became my best friend, and I would jot down any ideas or thoughts I had during my long and boring train commute to work, which would end up becoming the setting and main character for my ‘Train Chronicles’ series woven throughout the book.

By the end of my time in Japan, I had finished roughly half of the manuscript, and I would spend the next couple of months writing solidly from dawn to dusk in a friend’s house on the east coast of Australia, only ceasing when I finished the final chapter. I still wasn’t sure if anything I had written held any value or if anybody would enjoy reading it, so I uploaded a few very unedited chapters onto a manuscript sharing app and it soon jumped into the top 5 memoirs on the site.

From there onwards, I revisited the manuscript and edited it time and time again for the next year or so, until I moved back to the U.K. and was finally satisfied with the final version that we have today. My journey was not short, it was not planned, it certainly was not the route that most writers take, but I enjoyed every second of it; I loved taking my time and discovering a talent I never knew I had.

I recently reread the book for the first time in over a year, and it was surprisingly a very emotional and enlightening experience. Not only was I now able to objectively relive all of these incredible memories from a pivotal chapter in my life, but I could also revisit the writing process and how it had helped to shape the person that I am today.

Since the release of the book, the response and feedback has been so incredibly positive, and the messages I get from people who receive it as a gift or stumble across it online or in the stores are so touching and overwhelming.

So, if you haven’t yet checked out ‘Because Japan’, I really hope you pick up a copy and enjoy reading my story as much as I enjoyed telling it, and please do let me know your thoughts either with a review or via social media.

Because Japan is available from all major retailers now! 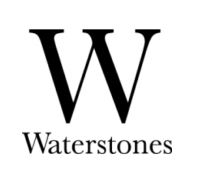 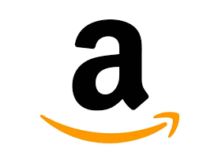