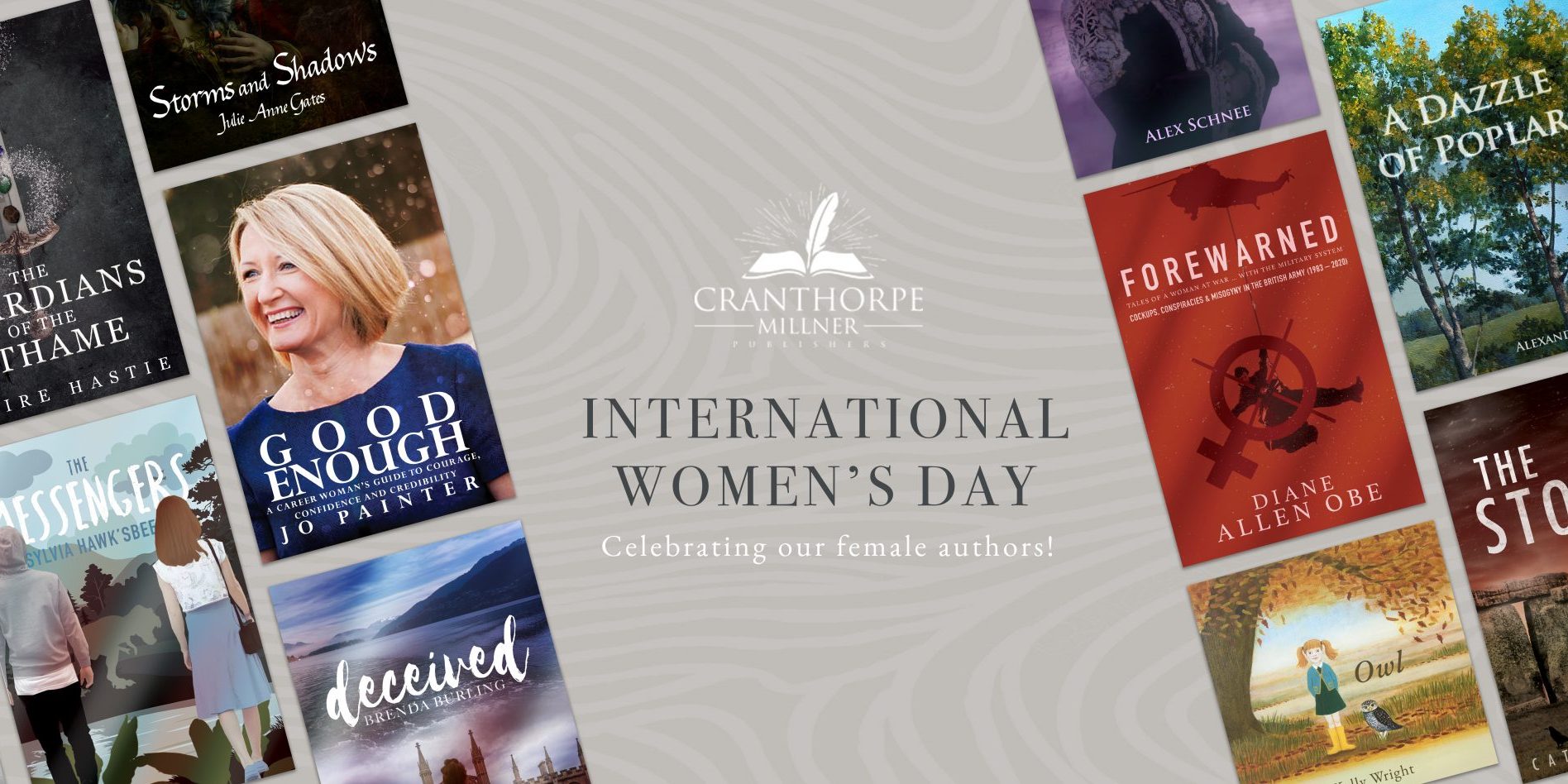 In honour of International Women’s Day, we’d like to celebrate female writers.

As a writer myself, I am proud to have grown up with them and to have been taught by them and I take the legacy they left us very seriously.

The sad truth is: it is still hard to be a female writer and too many female voices go unrecognised and unheard and forgotten. The resurrection of neglected female writers is something that, in the last thirty years or so, many people have taken to with commendable vigour, indeed it is the raison d’etre of many publishing houses.

Every writer worth their salt knows you cannot hope to succeed with your writing without understanding, respecting and emulating those who went before you. As a woman, that resonates with me especially deeply, but that is of course not to say it is only so for female writers. No writers whose work was dazzling or influential should have been mostly forgotten or overlooked, either because of their gender, the language in which they wrote, or any other reason we have not imagined.

Two authors in particular that we 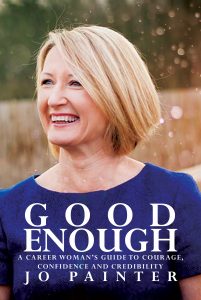 ’d like to draw attention to are Jo Painter, author of Good Enough and Diane Allen, author of Forewarned.

Written from the passionate wisdom of leading International Career, Leadership and Confidence Coach, Jo Painter, Good Enough helps any woman step up and embrace the boundless opportunities available to her in the workplace. At a time when attitudes toward women and the corporate world are rapidly evolving, Painter’s guide allows any woman to climb the ladder faster while remaining genuine, hard-working and fully aligned with her natural goals. In short, it’s a book no working woman or student should be without.

“The role of confidence is huge for all of us, but especially women,” explains the author. “In this day and age, there’s a unique opportunity for women who want to rise the ladder, to do just that. However, the old methods don’t work. You don’t have to sell your soul, either. Any woman reading my book will have all of the inspiration and tools she needs to start a natural and fulfilling journey toward prosperity.”

Continuing, “It’s the culmination of work with thousands of women from around the world, and a large roster of corporate clients who demand the best advice and latest research. I’m confident it will positively impact the life of any reader, no matter her start in life.”

Diane’s damning memoir exposed inequality in the British Armed Forces. Its powerful narrative, wherein Diane talks about the discrimination she faced due to the fact she is a woman, has sparked an inquiry – she is even due to give oral evidence to the House of Commons Defence Select Committee this week regarding the matter. Diane now works tirelessly with Parliament to champion the cause of women in the armed forces and she is making real ch 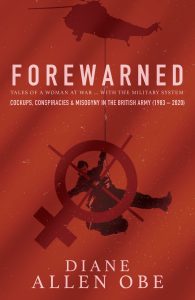 “Women in the Armed Forces have been feeling disenfranchised and discriminated against for decades,” explains the author. “The Military commissions reports and appoints Ombudsmen who confirm the system fails minorities and, despite promises to change, nothing does. The military is long overdue its own #MeToo movement, and while I had to resign in order to start it, it’s something that needs to be done.”

Continuing, “I started writing this book in 2017 as a sort of therapy, and slowly watched it morph into something I felt I needed to make public; an account of how the military systematically fails to respond to societal change. The bottom line is that leadership serves itself, looks down on minorities and has a complaints system that deliberately obstructs itself to prevent the truth from coming to light. From refusing to interview witnesses to skewing reports at every stage, it’s yet another sign the military is in deep decline.”

But we would also like to commend all our female authors and all their successes. Thank you for letting us be a part of your journey.

Head to our Shop page to get 10% off any book written by one of our incredible female writers!